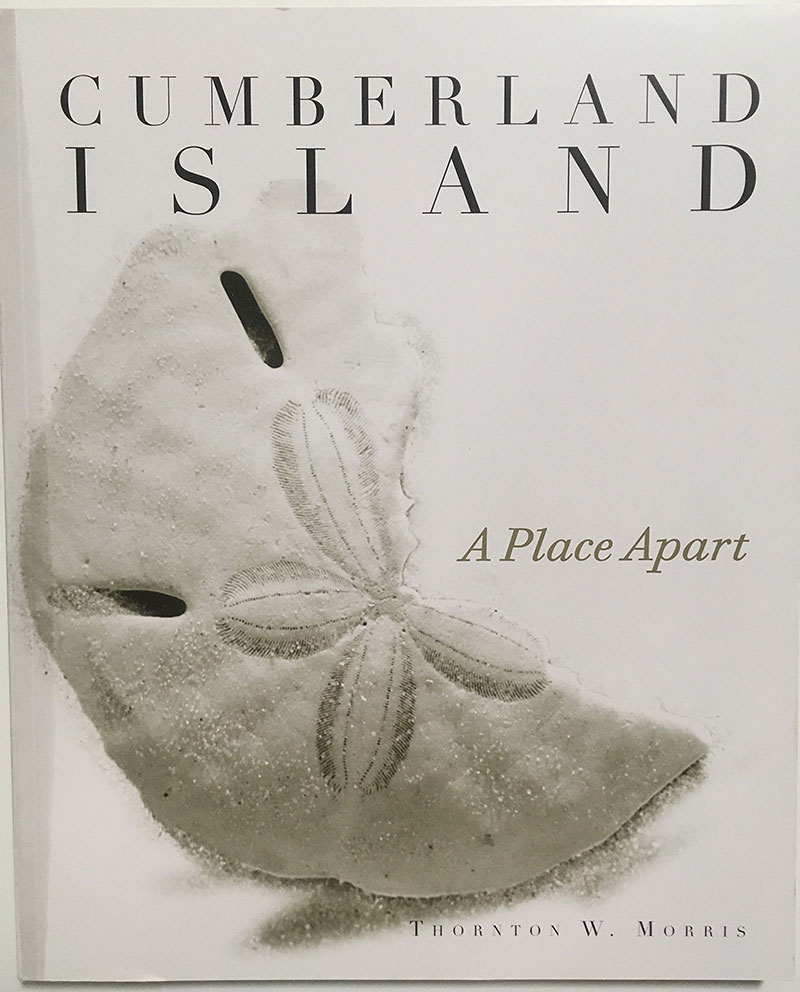 A Place Apart is a 160-page book containing more than a hundred photographs and a series of colorful stories about the characters living in this most unusual place. From Carnegie heirs to airline porters, Congressional politicians and construction workers, Thornton Morris weaves a series of colorful stories to reflect the spiritual and emotional benefits to be taught and gained by connecting with this island. He vividly describes how a series of landowners, Congressmen, philanthropists, and interested citizens have preserved this jewel in its natural beauty for the American public. 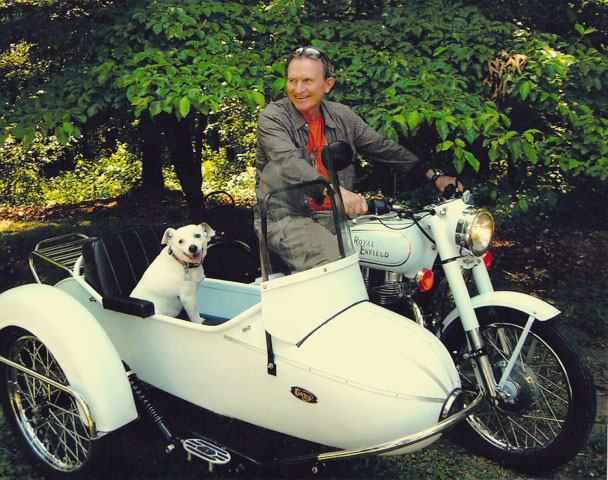 Thornton W. Morris is a resident of Cumberland Island, Georgia. He graduated from the University of Georgia School of Law and serves as the managing member of Morris Law Partners (a Limited Liability Company), in Atlanta, Georgia.

One of Thornton’s proudest accomplishments has been the authoring of the Cumberland Island National Seashore legislation and the shepherding of it through the Congressional process, resulting in its signature by President Nixon. Since that time, Thornton has been active in representing the owners of Cumberland Island, and of other natural areas, in the transferring of properties from private to public use. In these efforts, Thornton has sought to find a reasonable balance between the preservation of America’s natural resources and a long-range strategy for the efficient use of our Country’s pristine areas. He is the President and founding Director of The Cumberland Island Conservancy, Inc.

Thornton divides his time between Atlanta and Cumberland Island. While on the island he spends his time hiking to the Atlantic Beach from Morristown, watching the habits of island birds, and writing. Thornton can be seen visiting Greyfield or the Dungeness Ruins on his trail bike with his favorite Jack Russell terriers riding on the back.